(Recorded August 16, 2014) This Week: (1) We discuss the killing of Michael Brown by a police officer in Ferguson, Missouri; (2) Hillary Clinton’s interview with Jeffrey Goldberg; and (3) the ABA Journal’s Hackcess to Justice hackathon.

END_OF_DOCUMENT_TOKEN_TO_BE_REPLACED

During his campaign for president in 2008, then-Senator Barack Obama caused quite a stir when he said that his goal was to be a transformational president akin to Ronald Reagan or John F. Kennedy rather than a caretaker president in the mold of Bill Clinton or Richard Nixon. As Obama put it, he wanted to be a president who “changed the trajectory of America.” Five-and-a-half years into his term, we can now begin to consider whether he has lived up to his own lofty ambitions. Has the 44th President of the United States changed the trajectory of American history? While we do not yet have definitive answers to this question, we can at least begin to ponder President Obama’s place in history, evaluating his greatest successes and his most bitter failures (Note: This is not a question of the President’s electoral or policy victories and defeats, but rather an analysis of his presidency from the perspective of its historical impact).

END_OF_DOCUMENT_TOKEN_TO_BE_REPLACED

(Recorded Mar. 1, 2014) This Week: (1) Law and Politics: same-sex marriage bans are dropping like flies, and John Dingell is leaving Congress; (2) Heroin and illicit drugs in America; (3) Pop Culture: David asks if Ghostbusters is a republican polemic? and Josh talks about Tom Perkins’ Sex and the Single Zillionaire.

END_OF_DOCUMENT_TOKEN_TO_BE_REPLACED 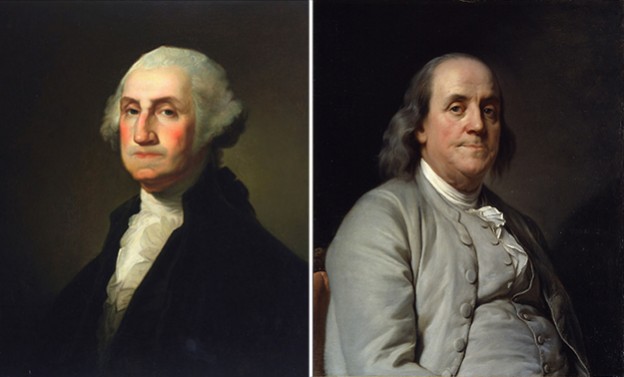